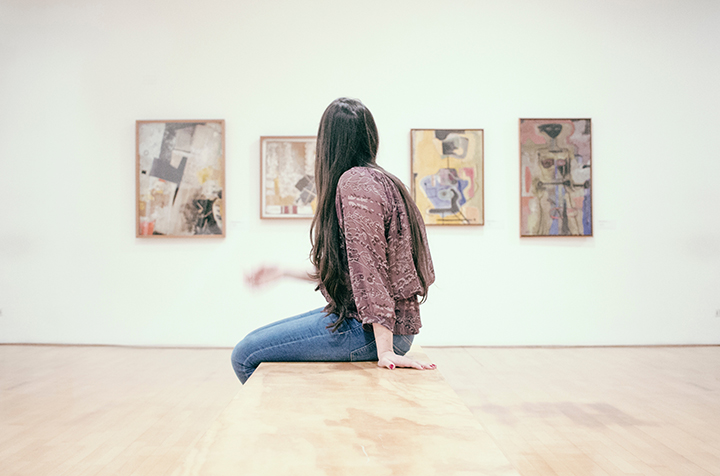 To inspire appreciation and understanding of the beauty, biodiversity and legacy of Cave Creek Canyon.

Cave Creek Canyon is located on the east side of the Chiricahua Mountains of Southeastern Arizona. With the base of the Chiricahuas at about 3,600 feet (1,100 m), the range includes aproximately 6,000 feet (1,800 m) of elevation change. Grasslands and desert cover the base of the range, with Ponderosa Pine and Douglas fir at the highest elevations.

Wrapped around the always flowing Cave Creek, Cave Creek Canyon is considered by many to be the crown jewel of this magnificent mountain range. It is the largest and most biologically diverse canyon in the Chiricahua Mountains. It's a favorite haunt of bird watchers and nature lovers, and is the home of the American Museum of Natural History's Southwest Research Station and the small communities of Portal and Paradise.

The earliest evidence human activity in the vicinity is Clovis archeological sites, such as Double Adobe Site in the Whitewater Draw tributary of Rucker Creek north of Douglas. Subsequently the Cochise,Â  another pre-ceramic based culture spanning 3000 - 200 BCE, was defined from sites around the Chiricahua Mountains, including Cave Creek Canyon. Following the transition to ceramics, diagnostic ceramics characteristic of Mogollan culture and its local variants, the Mimbres culture, are found spanning the period from 150 BCE - 1450.

The influx of other indigenous peoples, such as the Chiricahua Apaches, including the leaders Cochise and Geronimo, occupied the area until forced removal in the late 19th century.